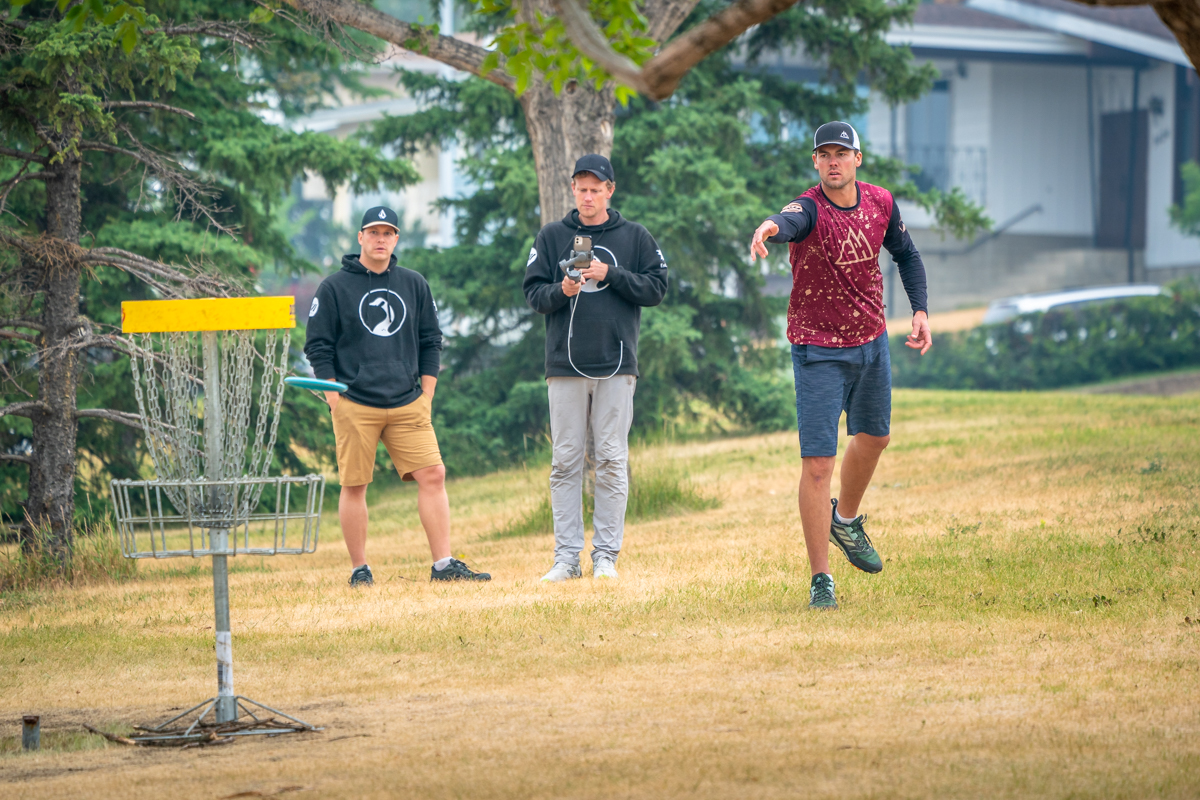 Photos from the 2021 River City Cup are coming soon!

Parked Pro Athletes take the competition. Casey Hanemayer Finished 1st in MPO while Kristy Shields took out the FA1 division, watch for her in the FPO division soon!!!

The 2021 River City Cup concluded on Sunday after 3 smokey rounds of disc golf at Rundle Park in Edmonton Alberta.

Casey Hanemayer took 1st place in the MPO with a -32, while Brianna Ainsley took the FPO win with -2 on the weekend.

Conditions were pretty tough for photos. It was very smokey which made for some less than optimal lighting conditions. This made shooting the Amatuer divisions early in the morning especially tough. It also meant changing light throughout the day which makes certain colours pop.

Check out the full gallery below.

Casey Hanemayer won his third River City Cup this weekend. What discs propelled him to his seven shot victory?

This was Casey’s 24th win of his career, and rumour has it that his game has gotten too big for this stage. Watch for Casey on tour coverage next year. I was lucky enough to catch up with him and learn about the key discs that propelled him to victory, and the biggest moment in his final round.

This guy was seriously impressive. Making putts from everywhere, and bombing drives. When asked about the key moment in the final round Casey said: “I made a 38 foot putt on 7 for a birdie and got a stroke on the card, this gave me more breathing room for the rest of the round and gave me the confidence to keep pushing”. This was after making bogey on 5 (a horrible spit out and roll-away), and 6. 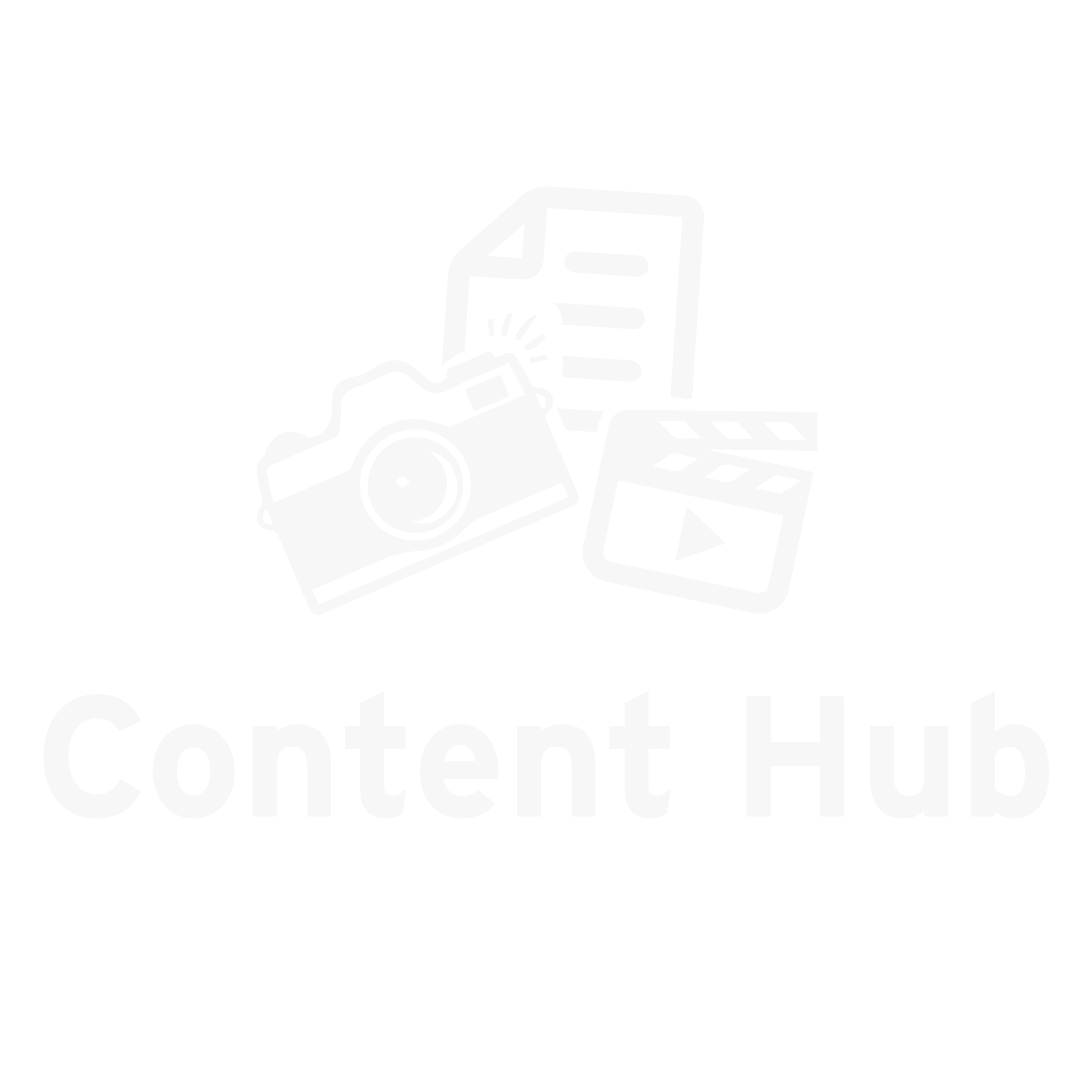 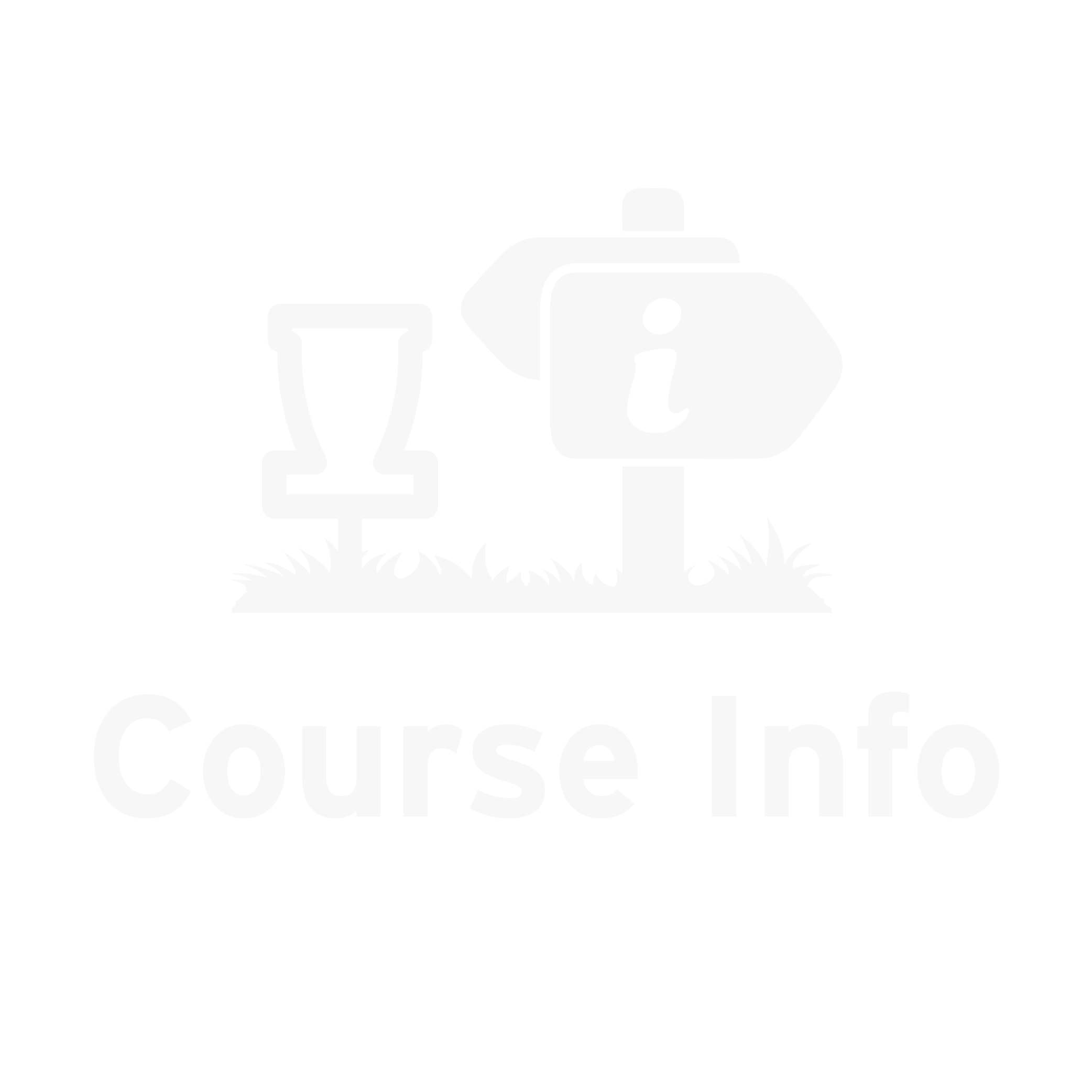 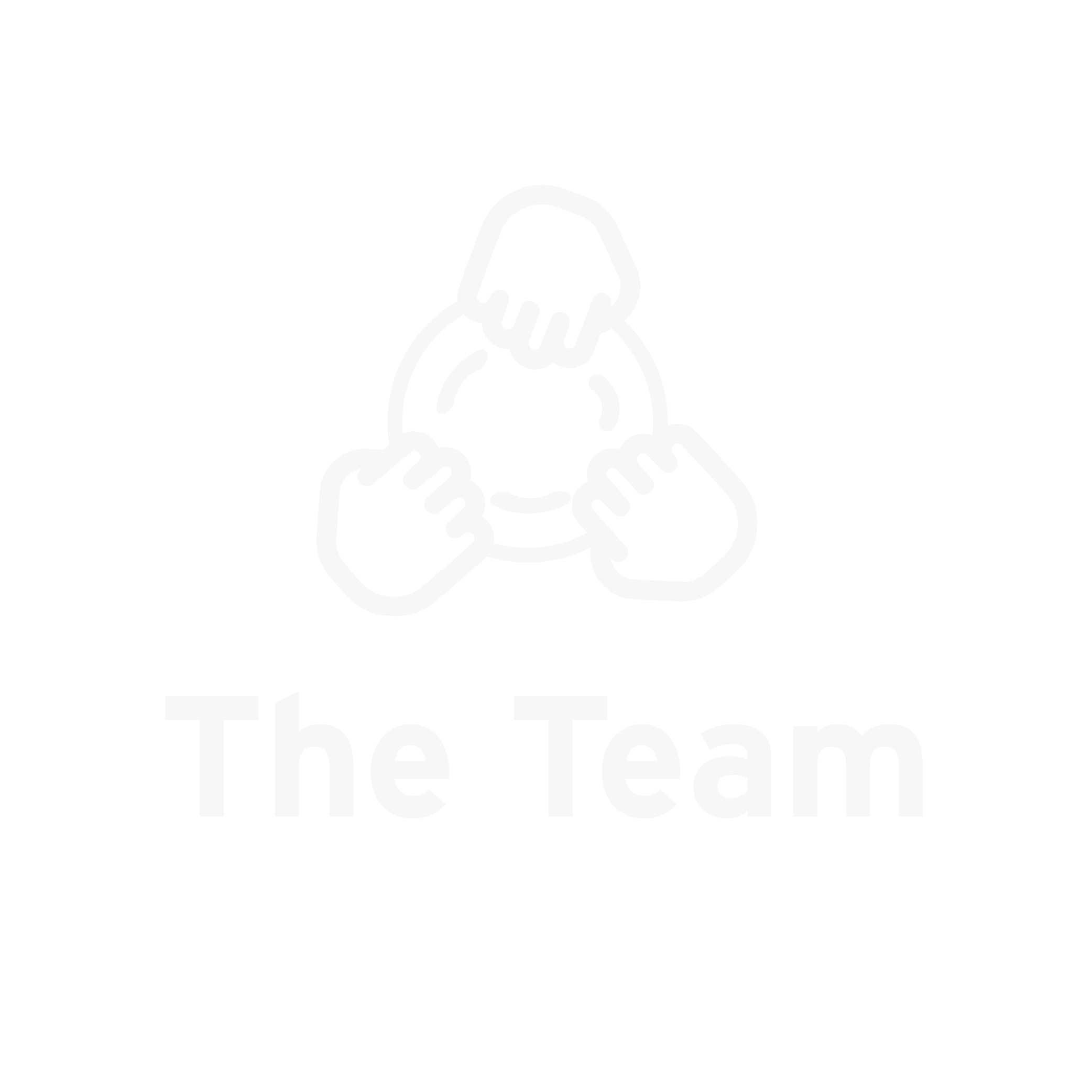 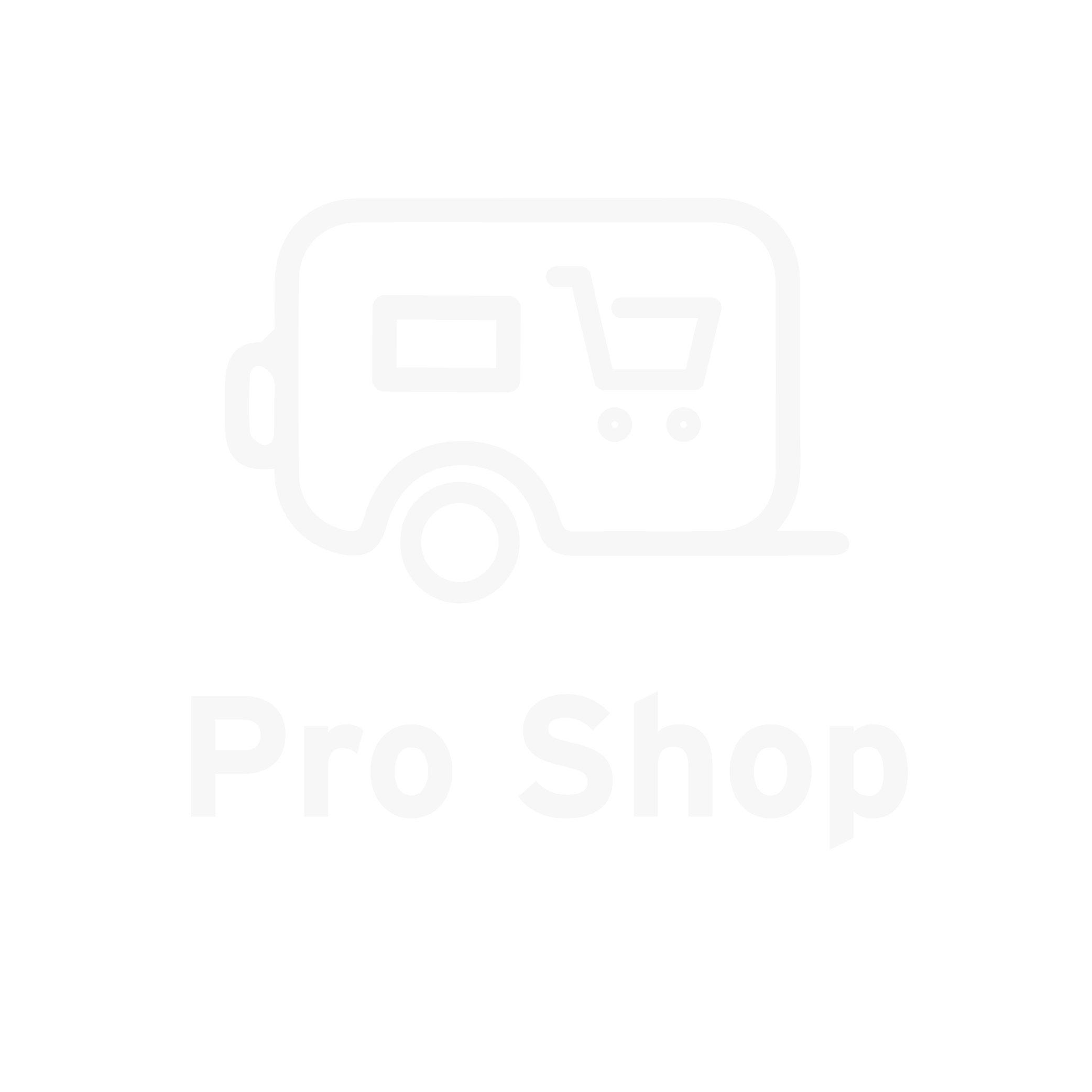